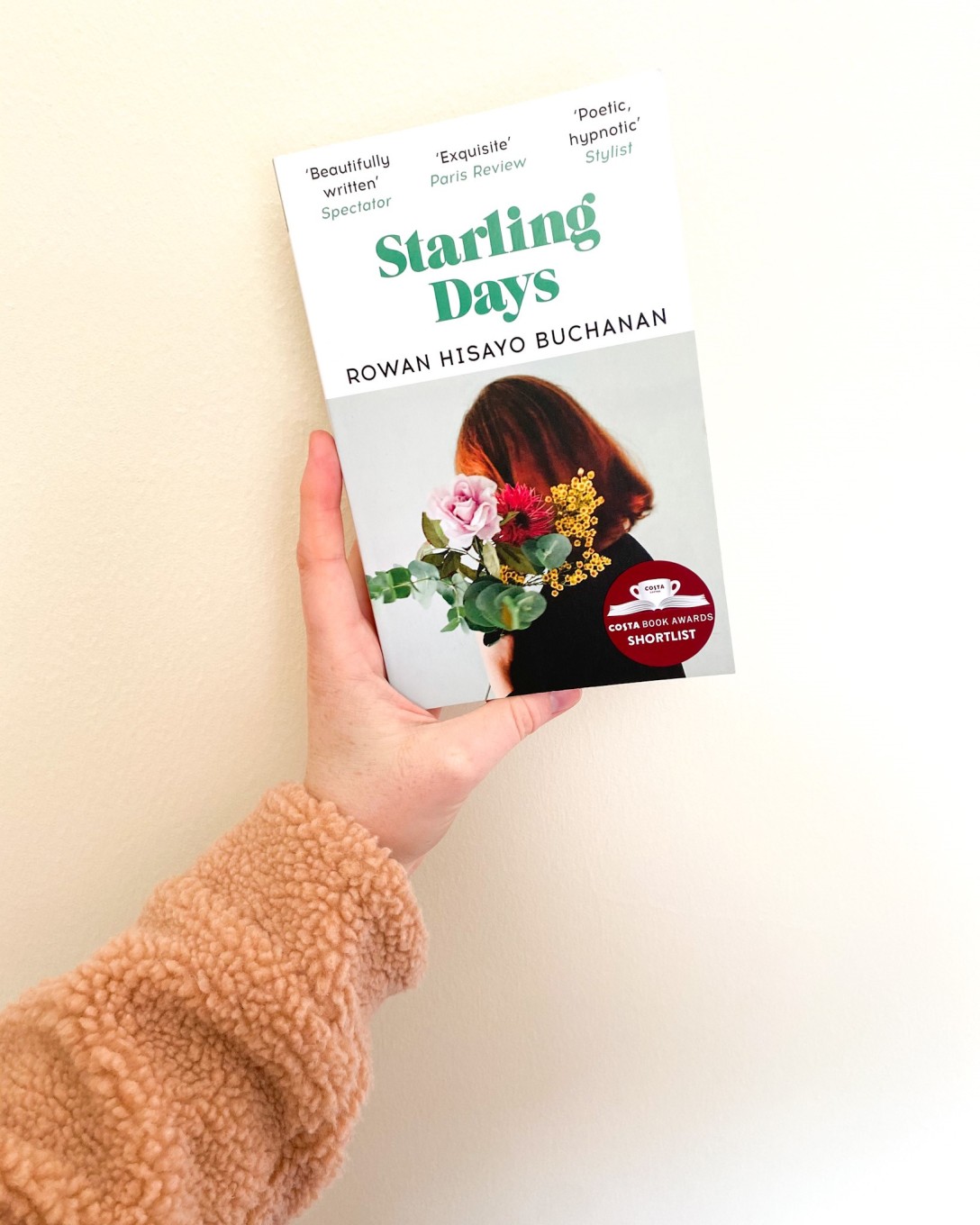 What Is It About?

I was originally drawn to this book because the synopsis said it was about a love triangle split between New York and London. I love books set in cities so I was immediately drawn to this. The book also covers Mina’s deep depression, and the effects it has on her life.

I kept plodding along with this thinking that it was going to amount to some big revelation or that something significant was going to happen but nothing ever did. The characters just plodded along, and although this is probably a commentary on how Mina lives her life dealing with depression, I just found it quite mundane to read. I thought Mina’s husband dealt with her depression atrociously and it was awful to read. One minute he wouldn’t leave her alone and the next he was across the world ignoring her messages when she needed him. I couldn’t understand what the book was trying to convey and I really struggled with it. This book is essentially a glimpse into the character’s lives rather than a strong storyline or plot that it implied with a love triangle in the synopsis.

I think this book was good in that the author didn’t ‘cure’ Mina’s depression. Recently, I have seen a lot of critique on books such as The Midnight Library where it is argued that depression is over-simlplified in this book and that just a change in perspective can make someone happy again, which is of course not the case.

I didn’t connect with this book overall, I think the characters were unlikeable and were shitty to each other and ulitimately I thought it was going to be a lot different to what it was.

The author’s writing is undeniably beautiful and parts of this book were stunning but if youre looking for something that glamorises cities and features a love triangle, this isn’t it.

Have you read this book? What did you think?